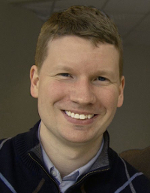 White House. Speeches and other official documents of the current president and vice-president.

Congress.gov. The Library of Congress legislative information system. Contains text of bills and laws since the 103rd Congress, 1993 to date.

Directories and other Internet Finding Aids

Federal Government Resources on the Web.  From the University of Michigan's Documents Center.