History 369: Race and the Law in American History 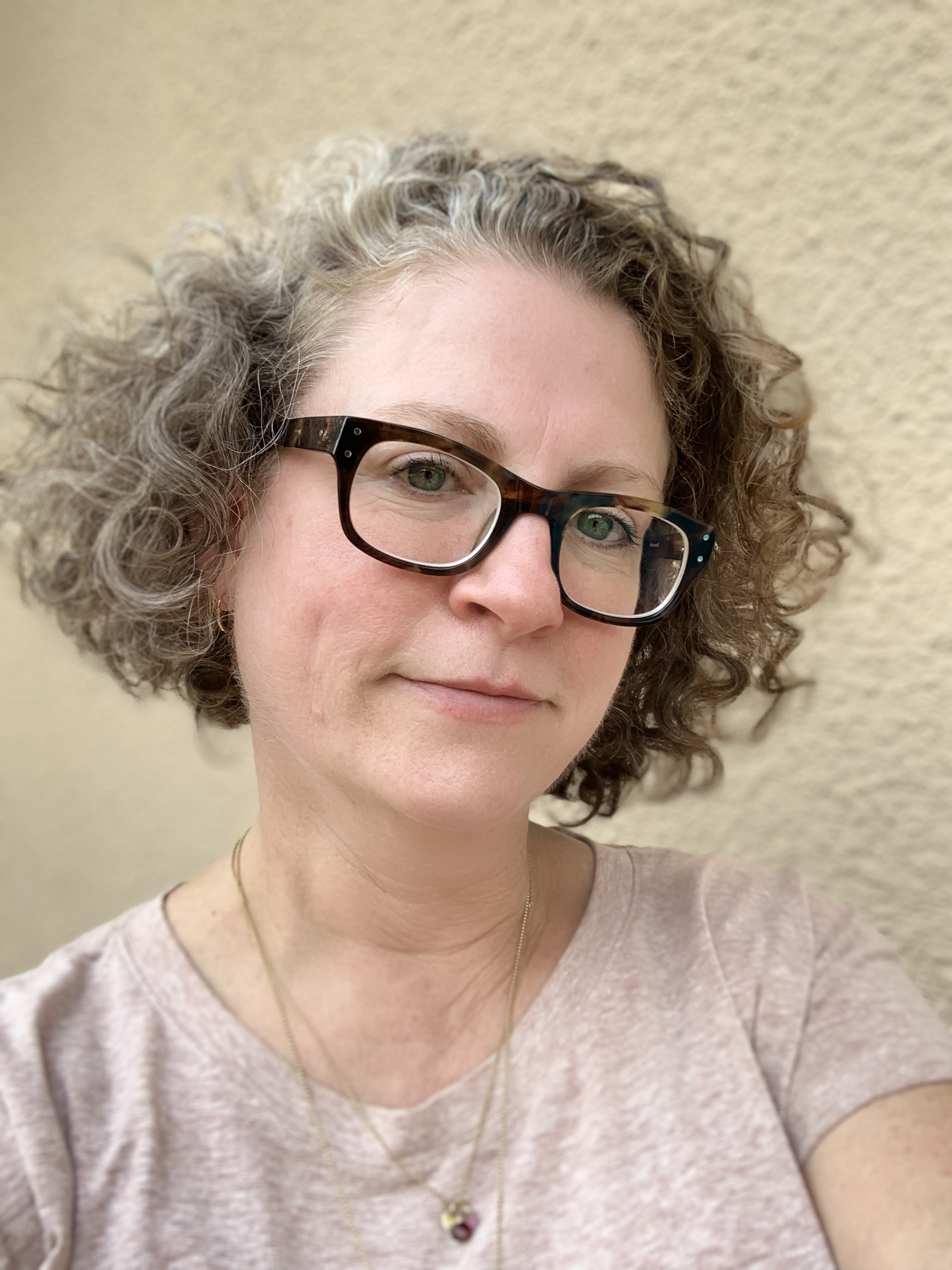 Reed's library reference collection contains several databases, catalogs, and indexes that can be used to locate government publications. The major ones are included below, for a comprehensive list see the Government Document Research Guide.

The Supreme Court and those who argue before it produce many documents, including not only opinions, but also orders, briefs, and argument transcripts. Finding the right place to locate those documents can be difficult, but the "Decisions and Court Documents" section of the Georgetown Law Library Supreme Court research guide can help you navigate the various research databases.

Information on the American Legal Process

Supreme Court procedure, SCOTUSblog: describes how a case gets to and moves through the Supreme Court.