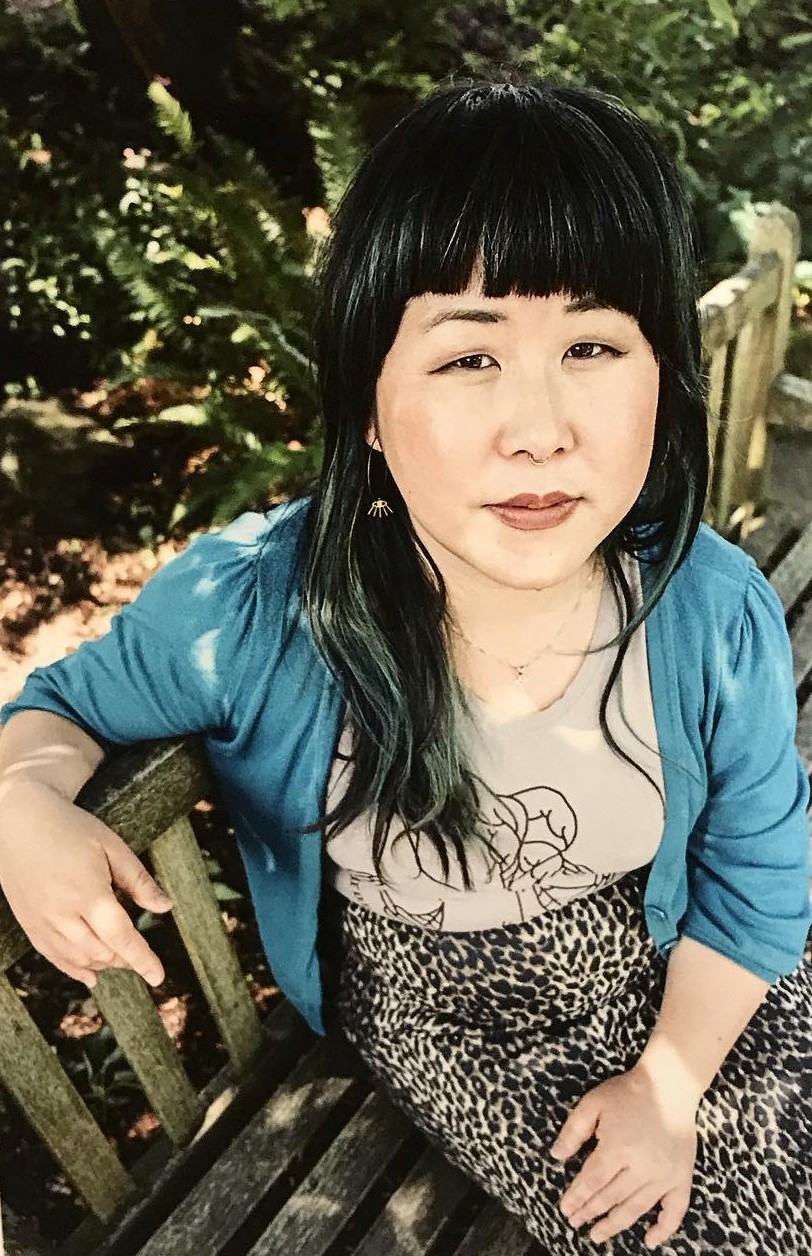 ​Listed below are links to sites that provide data on election results outside of the United States.