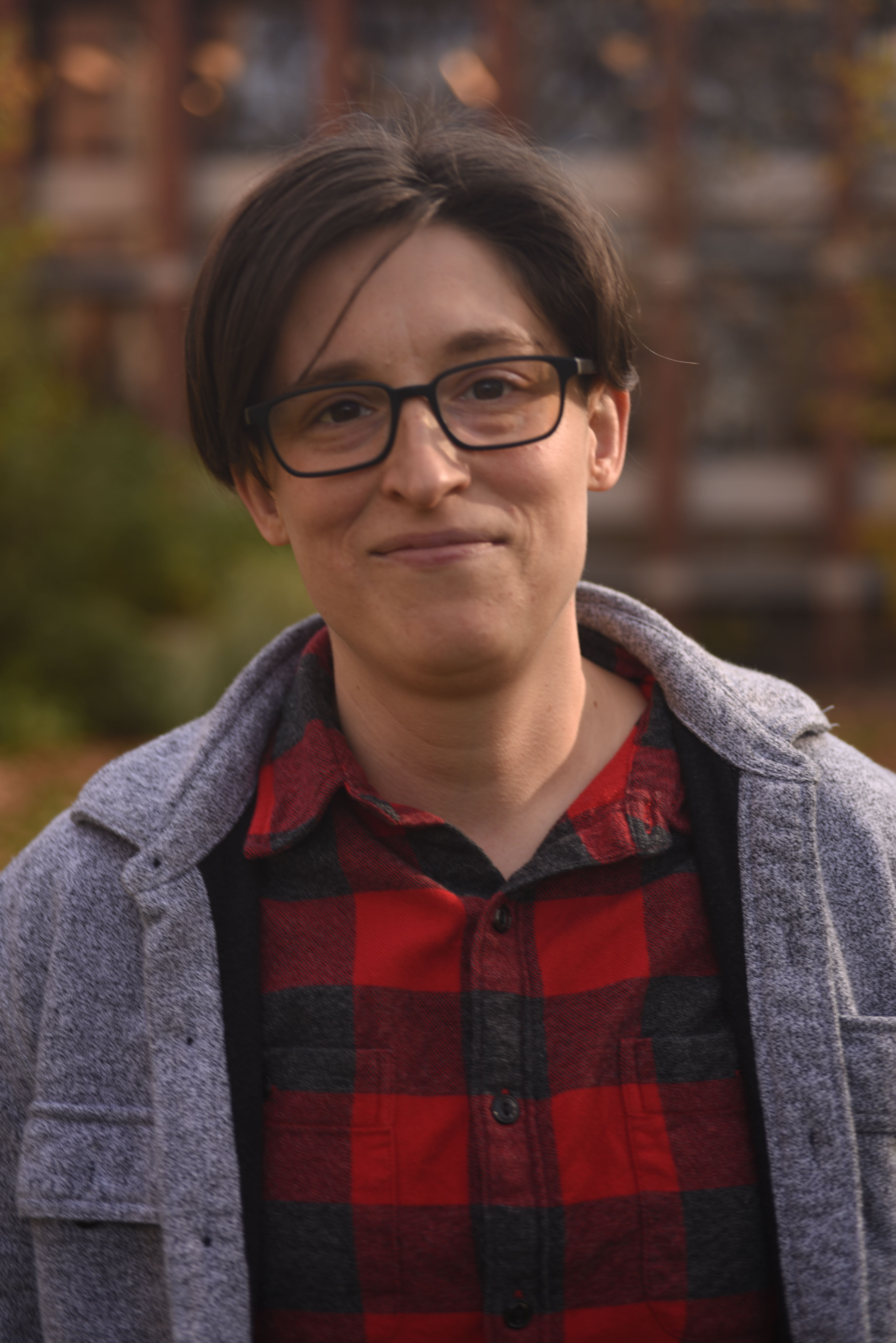 This Guide is intended to be a resource for you during your Biology Qual and includes links to digital resources ranging from dictionaries and encyclopedias to databases and subject specific resources.

For specific information on dates, preparation, and format, please go to this Biology Department page: