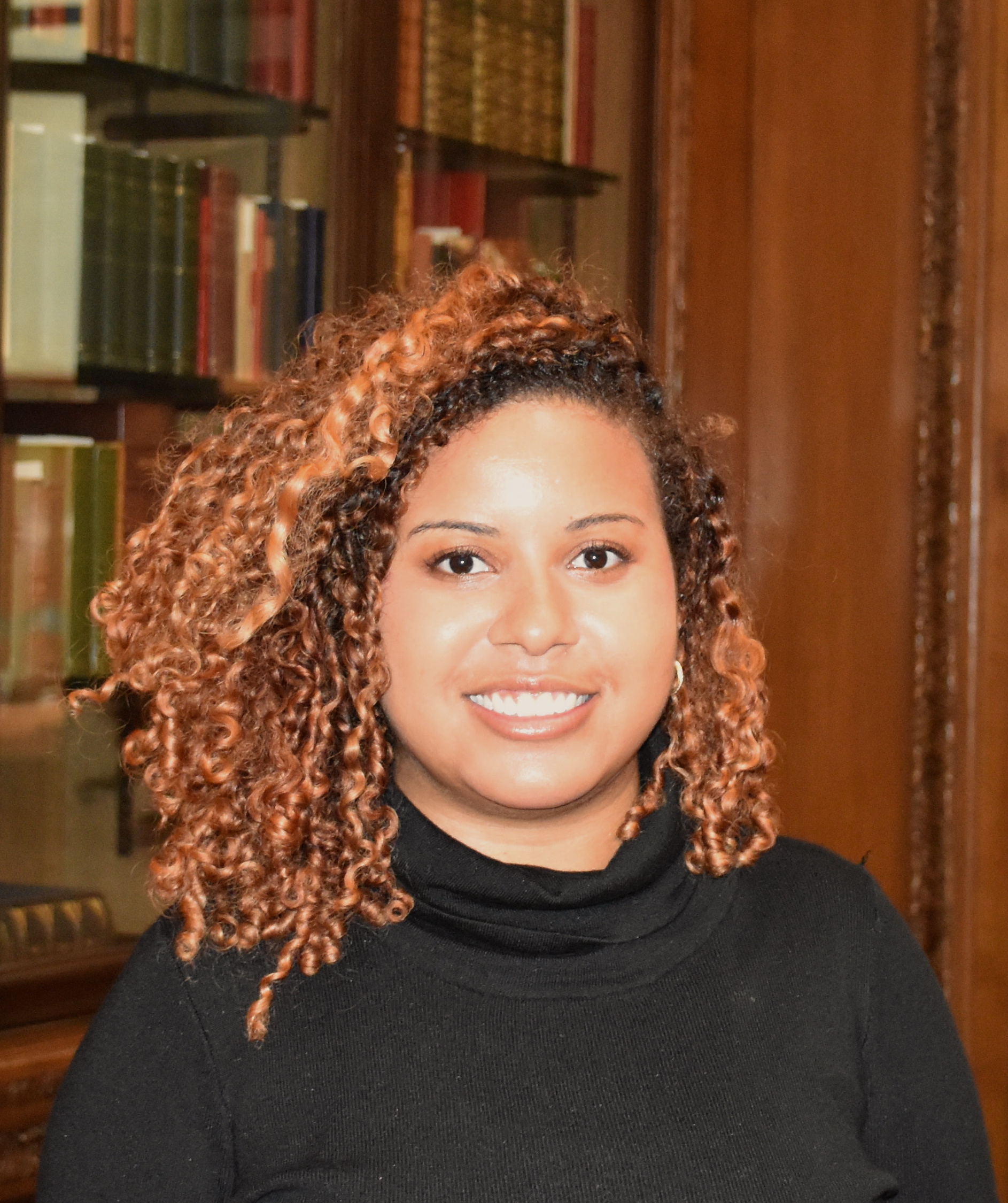 If you are getting started with research or are not clear about your topic, there are many handbooks, dictionaries, and encyclopedias that provide definitions and introductory information. You can also browse them to brainstorm for more ideas or for definitive information about topics in Religion.

A collection of documents (primarily in Latin, some in Greek) on the lives of Christian saints. The database contains the text of the sixty-eight printed volumes of Acta Sanctorum published from 1643 to 1940 by the Société des Bollandistes. Can be cross searched with the Patrologia Latina database.

An electronic version of the Patrologia Latina published between 1844 and 1865. Includes the works of the Church Fathers from Tertullian (200 AD) to the death of Pope Innocent III in 1216.

"This dictionary features broad-ranging entries on the history and doctrines of the major Buddhist schools, information on the spread of Buddhism in Asia and the West, and coverage of issues of contemporary concern such as human rights, abortion, euthanasia, ‘engaged Buddhism’, and the role of women in Buddhist teachings."

The Princeton Dictionary of Buddhism (2014)

"With more than 5,000 entries totaling over a million words, this is the most comprehensive and authoritative dictionary of Buddhism ever produced in English. The Princeton Dictionary of Buddhism bridges the major Buddhist traditions to provide encyclopedic coverage of the most important terms, concepts, texts, authors, deities, schools, monasteries, and geographical sites from across the history of Buddhism."

"This encyclopedia describes the Buddhist world view, basic teachings and practices of Buddhism, as well as its different schools and sects. In addition to containing entries on Buddhist scriptures, art, architecture, divinities, monastic orders, festivals, rites and ceremonies, this work explores the history of Buddhism, the different forms it has taken in different parts of the world, and how Buddhism has blended with other religions."

"With about 8,000 articles, this Encyclopaedia presents a panorama of Buddhist deities, demigods, godlings, demons the whole range of good and evil forces with the spotlight on the concretized, recognizable forms and their subtle symbolism."

"Reflects the state of scholarship in Buddhist Studies, its entries being written by specialists in many areas, presenting an overview of Buddhist history, thought and practices, most entries having cross-referencing to others and bibliographical references. This work contains around 1000 pages and 500,000 words, totalling around 1200 entries."

A Dictionary of Hinduism (W. J. Johnson)
Covering all the major Hindu practices, festivals, beliefs, gods, sacred sites, languages, and religious texts, this is the most comprehensive Hinduism dictionary of its kindhttp://Reed.eblib.com/patron/FullRecord.aspx?p=242426
Historical Dictionary of Hinduism
The Blackwell Companion to Hinduism
An ideal resource for courses on Hinduism or world religions, this accessible volume spans the entire field of Hindu studies. It provides a forum for the best scholars in the world to make their views and research available to a wider audience.
Encyclopedia of Hinduism (Cush)
This Encyclopedia covers all aspects of Hinduism in the conventional sense and includes more ethnographic and contemporary material in contrast to the exclusively textual and historical approach of earlier works.

SARAI, South Asia Resource Access on the Internet, Columbia University. The most selectively monitored academic resource site on South Asia in English; see in particular the links to “Culture and South Asia” and “Religion and Philosophy.”

2nd edition: Reed Library Reference (DS37 .E56 1960).The Encyclopaedia of Islam (Second Edition) Online sets out the present state of our knowledge of the Islamic World. It is a unique and invaluable reference tool, an essential key to understanding the world of Islam.

3rd edition: Reed Library Reference (DS37 .E523 ). The Third Edition of Brill’s Encyclopaedia of Islam online is an entirely new work, with new articles reflecting the great diversity of current scholarship. The new scope includes comprehensive coverage of Islam in the twentieth century and of Muslim minorities all over the world.

The Oxford Dictionary of Islam Online

"Defines concepts, religious practices, theological terms, persons, places, and essential vocabulary from the writings of Judaism, ranging from the time of the Pentateuch's final formation until the close of the Babylonian Talmud. Over 3,300 entries by seventy international scholars offer historical literary, religious, and archaeological background for understanding the canonical form of the Bible, the texts of the Second Temple period, and the classical writings of rabbinic Judaism."

"Provides an exhaustive and organized overview of Jewish life and knowledge from the Second Temple period to the contemporary State of Israel, from Rabbinic to modern Yiddish literature, from Kabbalah to "Americana" and from Zionism to the contribution of Jews to world cultures, Encyclopaedia Judaica, 2nd edition is important to scholars, general readers and students."

"This illuminating and authoritative guide contains a wealth of information on every aspect of Jewish belief and practice, both ancient and modern. From Maimonides to Methuselah, Kabbalah to Kibbutz, Louis Jacobs provides an invaluable source of information for anyone wanting to learn more about the rich and diverse heritage of the Jewish religion."

"Includes hundreds of special articles covering subjects in analytical depth, as well as short biographies of the major figures in the story of Judaism."

Encyclopedia of American Women and Religion Stacks BL2525 .B45 1998