To highlight the Reed Database Subscriptions that contain or are Newspapers in a digital format. 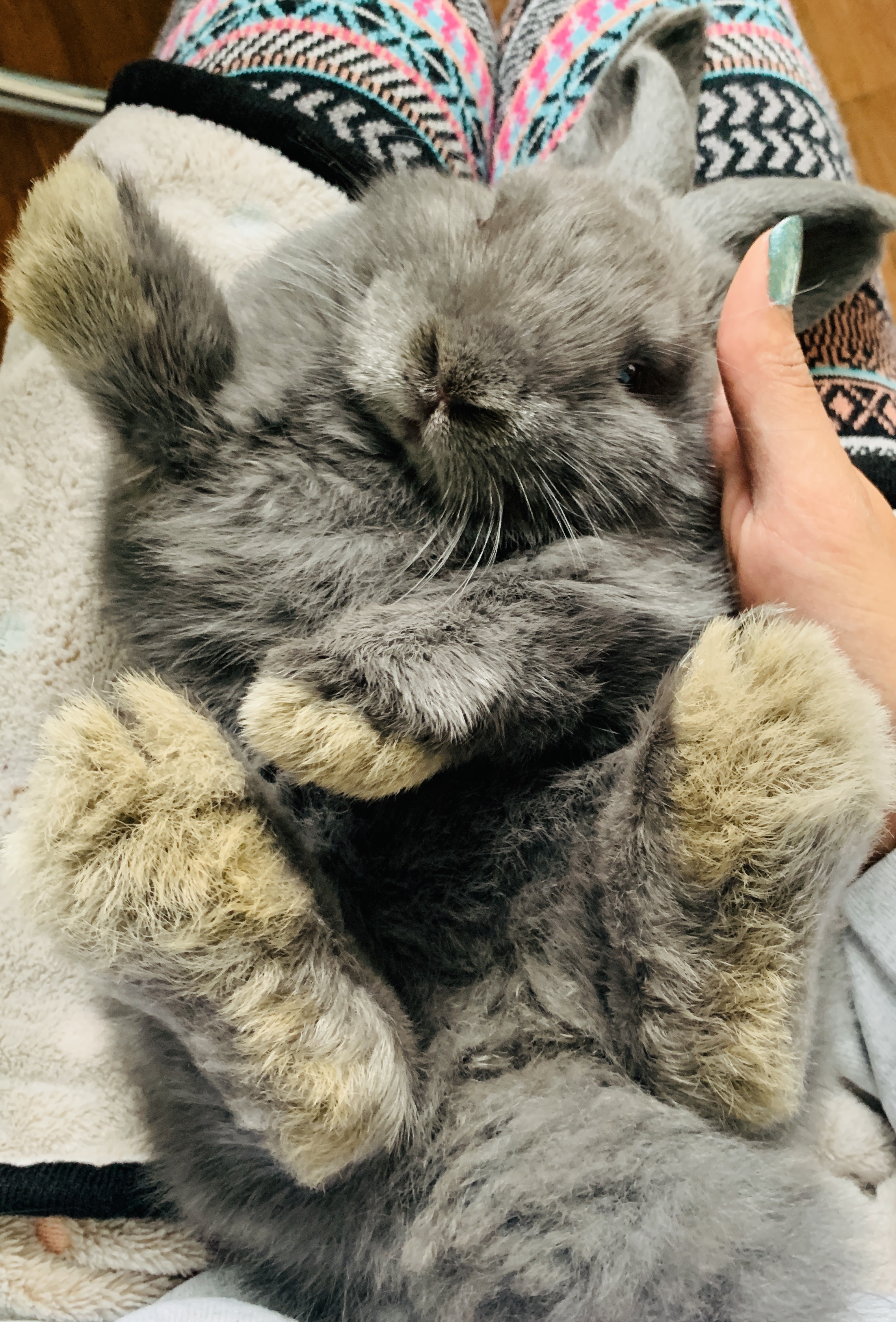