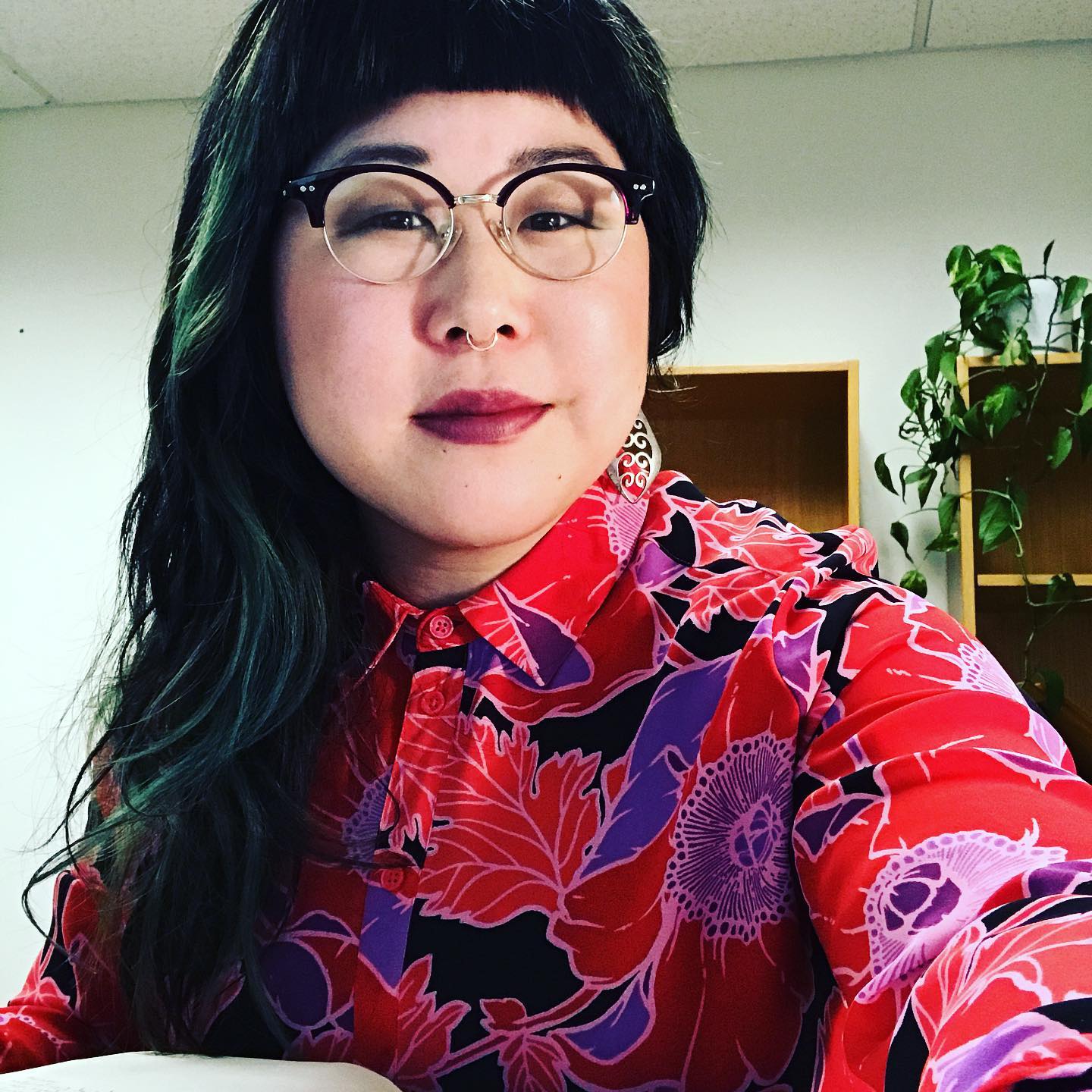 Primary sources are records contemporary to a time or event. They may be written, spoken, visual, or physical and may have been created intentionally (government documents, records, oral histories, etc.) or unintentionally (letters, diaries, clothing, tools, buildings, etc.) and published or unpublished. Primary sources come in many forms, including:

Here is a sampling of some of Reed's primary source databases.

American Folklife Center
The collections in the American Folklife Center document traditional cultural expressions from the end of the nineteenth century through the present. More than three million items of ethnographic documentation are included in the archive, representing over a hundred years of fieldwork.

Arabic and Middle Eastern Electronic Library (AMEEL)
A portal for the study of the Middle East, including its history, culture, development, and contemporary face.

Internet History Sourcebooks Project
A collection of public domain and copy-permitted historical texts on all historic periods from antiquity to the present.

Repositories of Primary Sources
A listing of over 5000 websites describing holdings of manuscripts, archives, rare books, historical photographs, and other primary sources for the research scholar.

Slavery of Africa and the World

This collection is the essential legal materials on slavery in the United States and the English-speaking world, including every statute passed by every colony and state on slavery, every federal statute dealing with slavery, and all reported state and federal cases on slavery, well into the 20th century, because long after slavery was ended, there were still court cases based on issues emanating from slavery.