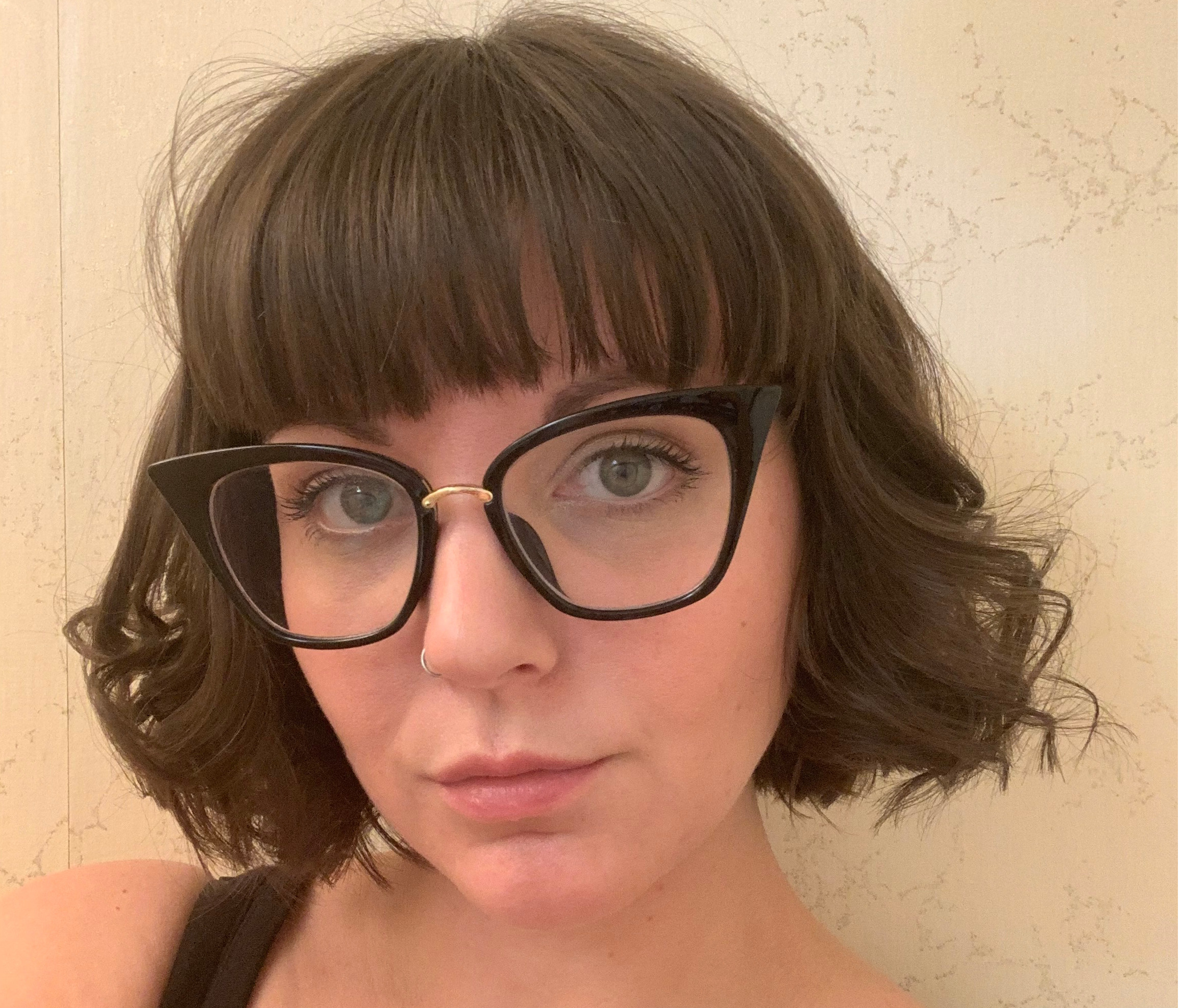 Citing images in MLA style is tricky, but if an image caption contains all necessary information including the image source and credit information then there is no need to include images in a bibliography.

Image From an Electronic Source (non-repository)

Image From the Repository

Image Found in a Print Source